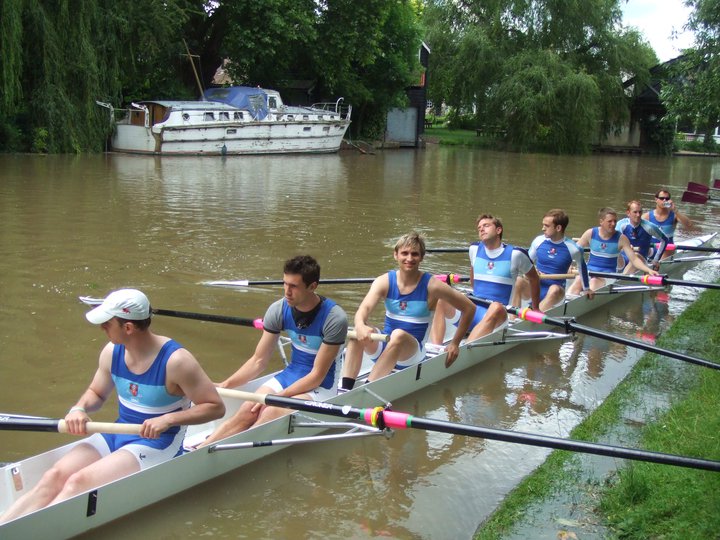 Hughes Hall Rowing Club has been one of the most successful in Cambridge in recent years, winning ‘Blades’ in Lent and May Bumps. We had our highest ever finish in the Head of the River Race in London in 2012 and we are aiming high again this year. We offer rowers of all abilities the chance to race on and off the Cam. Most of our rowers are taught from scratch and we have had great success with our novice crews in Michaelmas Term. We have members rowing at every level and novices have, in recent years, gone on to represent the University. The club has a lively social scene off the water; with Formals, pub meets and crew meals, it is an ideal way to meet new people and build lasting friendships. Whether you have never rowed before or you are an old hand, get in touch with our Captains or come along to one of our events and get involved with the premier sport at Cambridge University.
President – Thomas Paul (tp355)
Women’s Captain – Sally Mole ()
Men’s Captain – John Parker (jep48)

Last season Hughes football team produced one of it’s best seasons in recent memory. We secured a solid mid-table finish in the top tier of MCR football and made it to the final of the MCR plate cup competition. There is always a friendly and inclusive atmosphere and we welcome players of all backgrounds and abilities. If your’re looking to get a bit of exercise and make some new friends in the process please don’t hesitate to get in contact with Shaun Stairs (srs41). 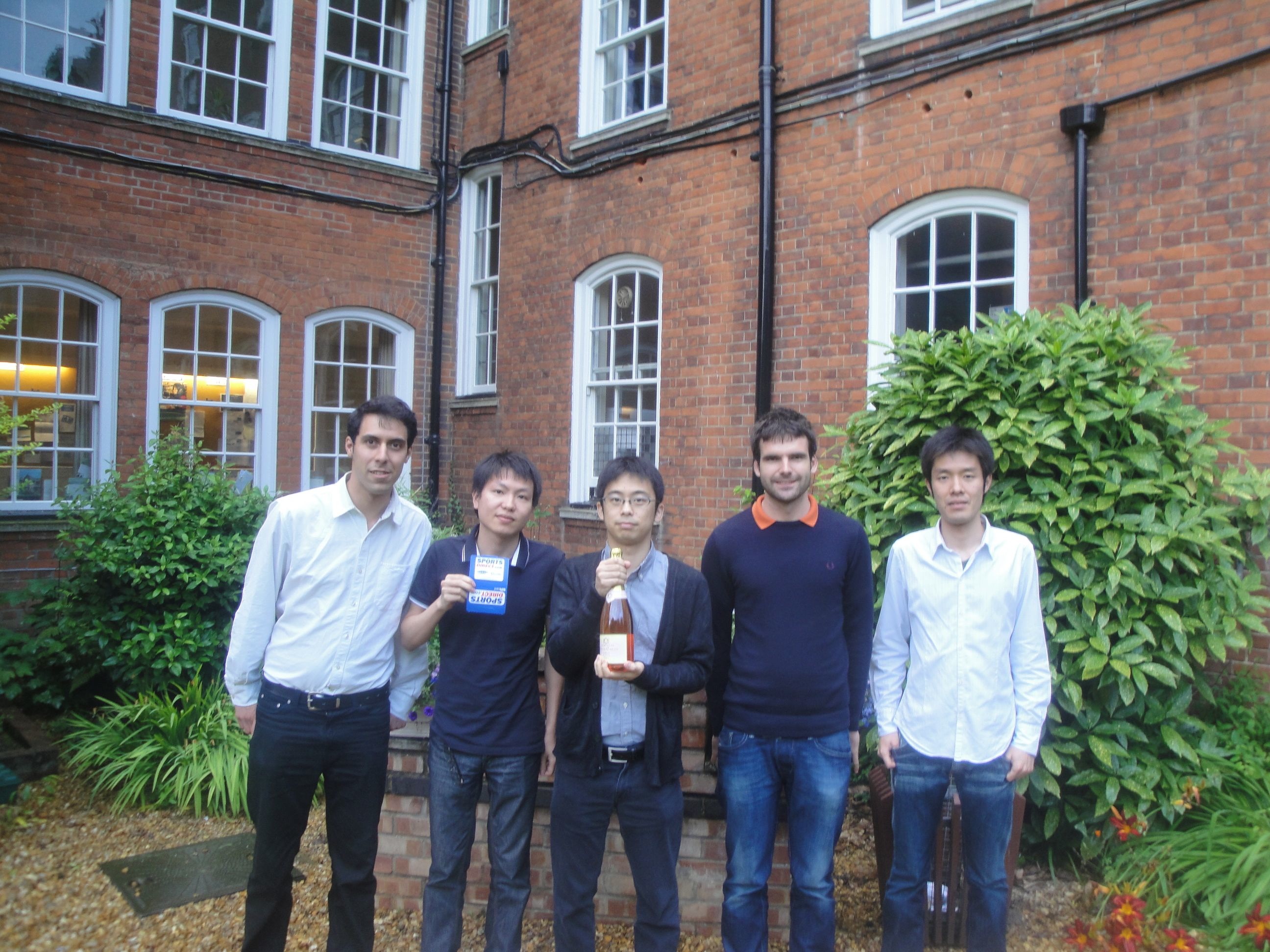 The table tennis club in Hughes Hall was reformed two years ago. Being still new, the club achieved a tremendous success last year by winning the Cuppers Tournament, a knock-out tournament among all the Colleges in the University. The club welcomes all players at any standard, however.
We have a table tennis table in the Suzanne Ziegler Garden Room and have a practice or a match every week throughout the first two terms. Please contact Akira Murakami (am933) for more information.

Hughes Hall has a strong cricket club and all members of the college are encouraged to take part. We hold regular practice sessions, details of the sessions are intimated through the MCR email list. The college won the MCR league, the premier graduate competition in 2010.
Please contact Tayyab Safdar (mts36) for further details.

The Hughes Hall women’s rugby team was formed last year, joint with Homerton college. The training is relaxed, casual and is great fun. We train once a week and try to arrange a few matches each term. Anyone interested in getting involved is welcome to come along, even if you’ve never picked up a rugby ball before!
Women’s Captain – Fiona Stewart (fes37), jointly with Homerton.

Come join the Hughes-St Edmund’s men’s rugby club for matches, training, fitness and social activities. We play on Saturday afternoons during term and practice at St Edmund’s on Wednesday afternoons. Our team is in Division 3 of the intercollegiate league and every Lent Term we participate in the Cupppers’ Cup knock-out tournament.All skill levels are welcome from brand new to old and rusty! For any information or queries contact the Hughes Hall captain, Philip Luther-Davies – pl359 or visit our webpage. 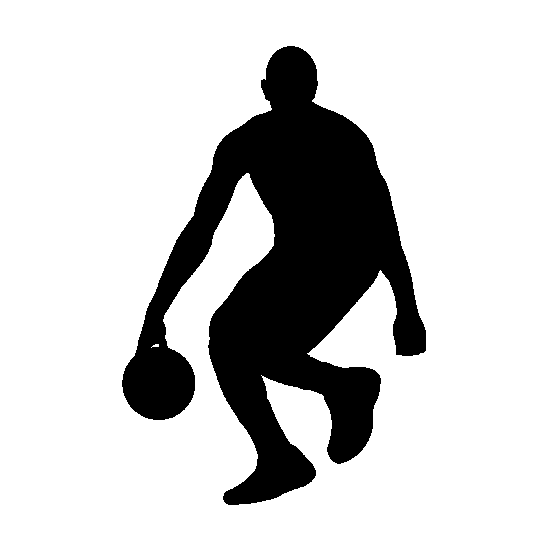 The Hughes Hall Men Basketball team who has played for 5 years consecutively in the First division. Two years ago we were also in the Cup final. We are constantly looking for new recruits at all skill levels, who want to train and play with us. We usually train twice a week during term time at Fenners in the morning and Kelsey Kerridge in the evening. The games are at the weekends during term. We compete in the League and the Cup competition of the CUBbC. Please do not hesitate to contact us if you want to join us. Captain: Qiheng (Matthew) Miao (qm206) 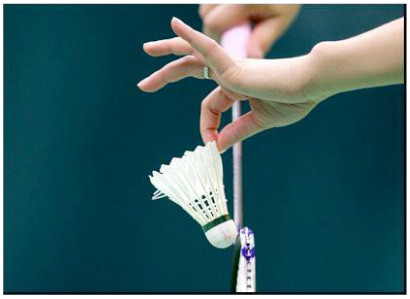 The Hughes Hall Badminton Club is an open and friendly club that plays competitively during term time in the inter-college leagues. We practise at least once a week, both inside and outside of term time. In the coming year – 2015/16 – we have courts booked every Thursday night, at 9pm, in Kelsey Kerridge (KK). We cover the cost of the courts, all you need to pay is the KK day fee of £1.20 (or just show your card if you are a member).

Anyone is welcome to come and join in, regardless of past experience or ability. Racquets will be provided to those who do not have any. So, if you either want to play serious, competitive matches or just have a friendly practise and meet new Hughesians, please email Phil at pwr24 or come and join in on Thursday evenings.